Undoubtedly, Kerala is one place that every traveler has on his or her bucket list to visit. As there are many beautiful and jaw-dropping places to visit in the god’s own country, first-time visitors and even a familiar tourist can get confused to visit all the places within the time and budget.

Here, we play a crucial role in making your tour memorable at the lowest cost with a highest experience. Rejuvenate and refresh 5 nights and 6 days in one of the best paradises in the world with TripTyme. Present yourself a memorable tour with TripTyme.

Book your Kerala Tour Package and visit God’s Own Country for 6 Days and 5 Nights..

Any other service/s not specified above
Note: For price contact tickets@Triptyme.com

You will be picking from Cochin Airport / Ernakulam railway station and take to the hotel. Spend the afternoon with local sightseeing in and around Cochin – the Queen of Arabian Sea, this is one of the finest natural harbors in the World and was one of the major centers for commerce and trade with British, Chinese, Portuguese, Dutch, etc. Sightseeing attractions in Cochin include Dutch Palace [closed on Friday & Saturday], Jewish Synagogue [closed on Friday & Saturday], Jewish Street, St. Francis Church [closed on Sunday], Santa Cruz Cathedral Basilica [closed on Sunday] and Chinese Fishing Nets. Overnight stay is arranged in Cochin.

After breakfast check out from the hotel and drive to Munnar (04 Hrs drive). On the way enjoy some waterfalls and natural scenic spots. On arrival at Munnar check into Hotel and relax for the rest of the day. Overnight stay at the hotel will be arranged.

After breakfast spends the day with local sightseeing. Situated at the confluence of three mountain streams – Mudrapuzha, Nallathanni and Kundale, Munnar is 1600 Meter above sea level. This majestic hill station was once the summer resort of the British government in South India. Local sightseeing in Munnar includes a visit to Rose Garden, Photo Point, Honey Tree, Mattupetty Dam, Echo Point, Kundale Lake. Afternoon proceed to Rajamalai were the rarest species of mountain goat, “Nilgiri Tahrs”, can be spotted. Overnight stay is arranged at Munnar.

After breakfast check out from the hotel and drive to Thekkady (04 Hrs); on arrival check in to the hotel. Proceed for the sightseeing tour of Thekkady – one of the world’s most fascinating wildlife reserves. The Periyar wildlife sanctuary in Thekkady is spread across 777 sq km of which 360 sq km is thick evergreen forest. Noted for its geomorphology, diversity of wildlife and scenic beauty, the sanctuary was declared a Tiger Reserve in 1978. Optional activities like Boating at Periyar Lake, Spice Plantation visit and Elephant Ride can be done at an extra cost. Overnight stay is arranged in Thekkady.

After breakfast check out from the hotel and drive to Alleppey. Set out on an enchanting overnight backwater cruise in traditionally decorated houseboats. Check-in time is 01:00 PM and cruise start with lunch. While cruising, let your eyes settle for the bowed-down paddy fields, local inhabitants, rustic homes, ancient churches/temples and swaying coconut groves. Food will be served onboard. Overnight stay in the houseboat.

After breakfast check out from the House Boat and drive to Cochin Airport/railway station (depend on your departure place) for your flight/train back home, feeling contented about a wonderful holiday you spent in the God’s Own Country.

Kochi is considered as the gateway to the state of Kerala as it is linked to all the major cities in India. It has been of strategic importance to India as it is a major port city on the south-west coast of India by the Laccadive Sea. It is also known as the “Queen of Arabian Sea” as it was an important trade center for spices on the western coast of India from the 14th century. 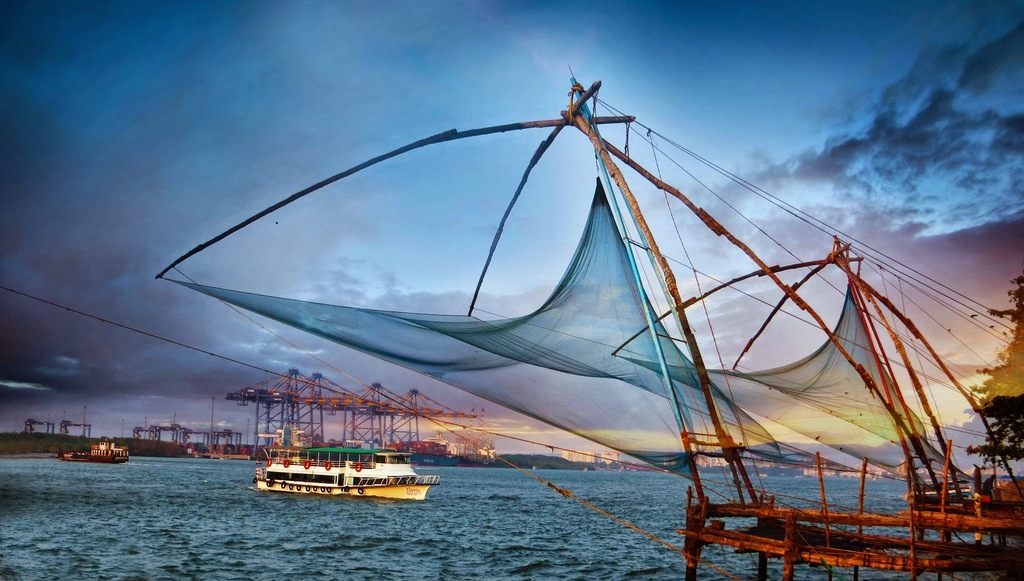 Munnar rises as a result of merging three mountain streams that are Kundala, Mudrapuzha, and Nallathanni. Munnar hill station situated at a length of 1,600 m above the sea level. In past, the hill station was famously known as the summer resort of the erstwhile British Government for its picturesque towns, sprawling tea plantations, and winding lanes. 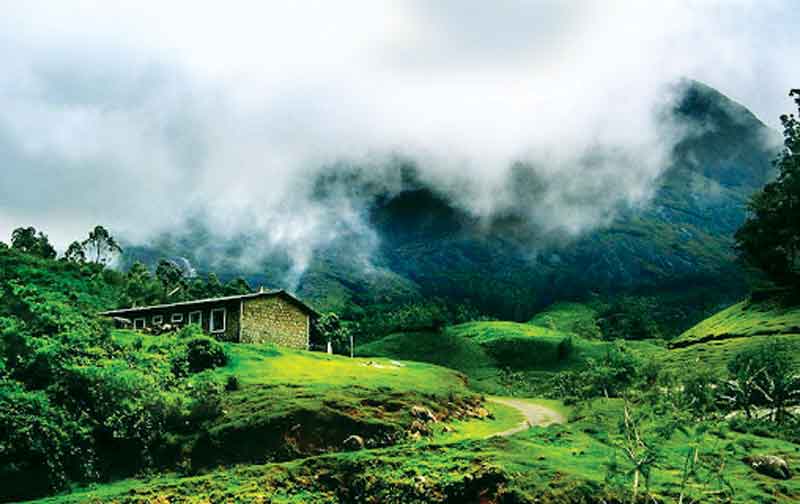 If you’re familiar with the tourist places of Kerala then your brain transforms the sound of Thekkady into the visuals of beautiful plantations and infinite chains of hills. Thekkady is one of the noted wildlife reserves in India. In your trip, forget not to ask your guide about the worthy information of Thekkady wildlife. 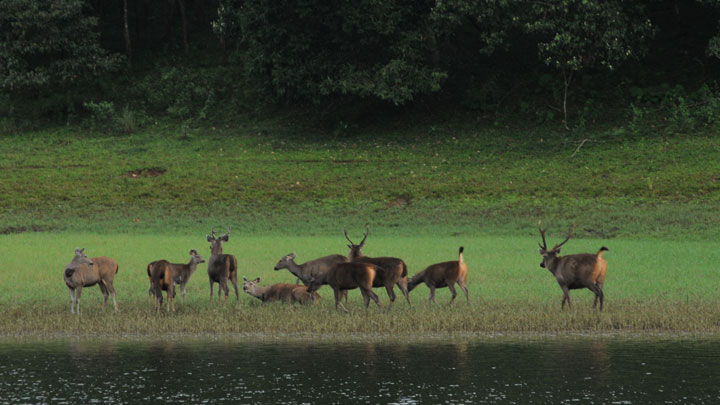 Alleppey is one of the most important tourist attractions in the state of Kerala. A wide network of inland canals provides a lifeline to the city as result it is also called as “Venice of the east”. On the other hand, Alleppey is majorly known for its Houseboats or Kettuvalloms, a ride on this is an amazing way to experience the beauty of Kerala. 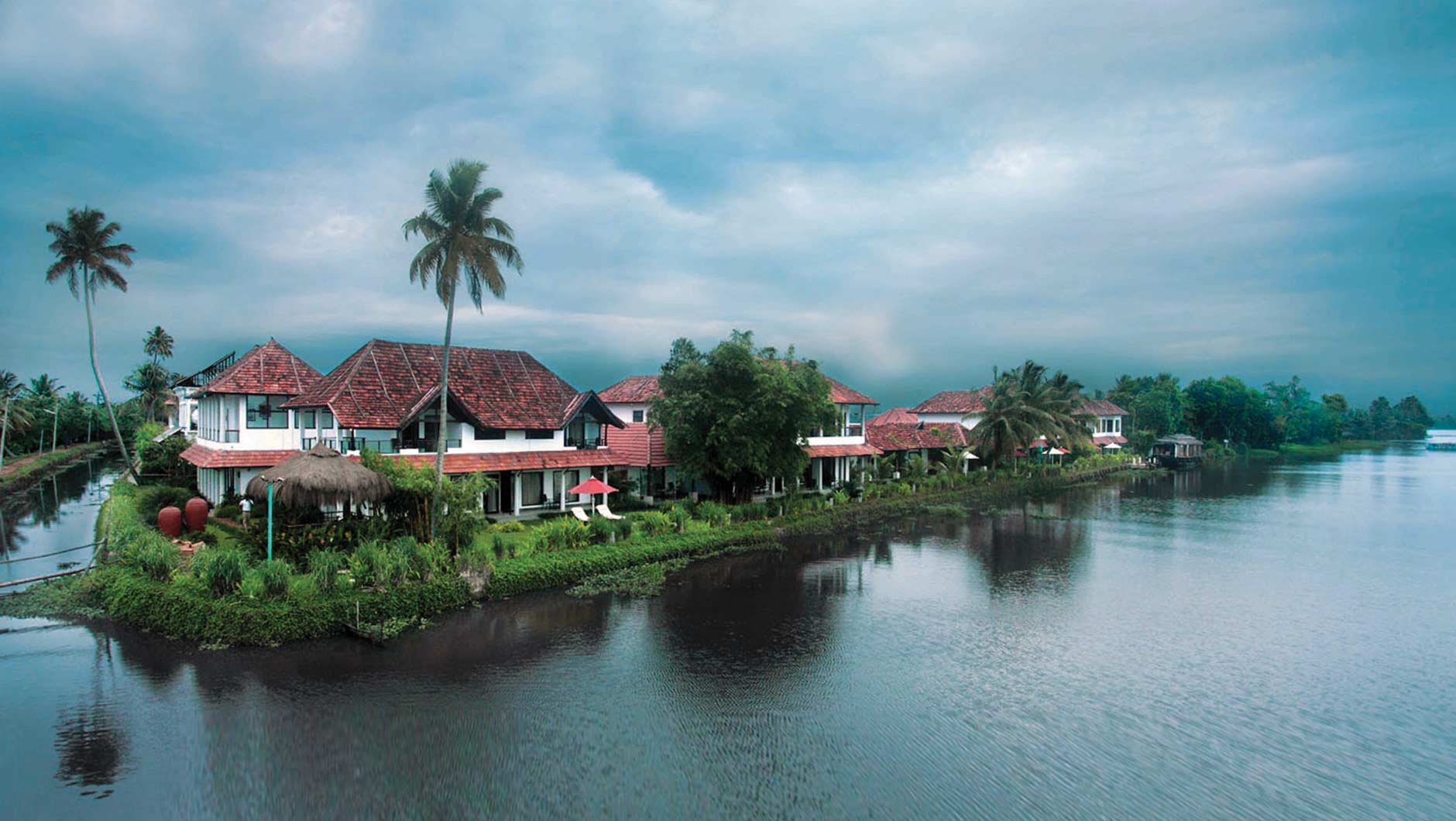 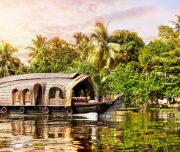 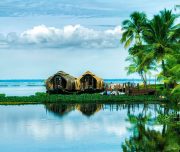 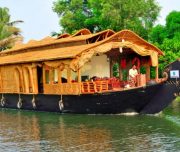 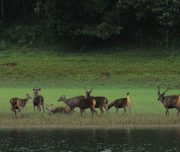 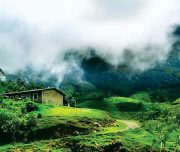 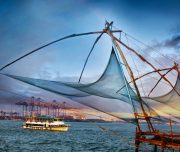 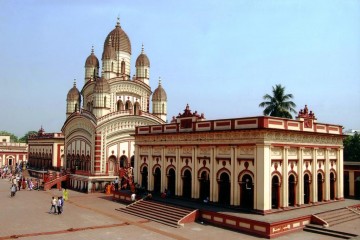 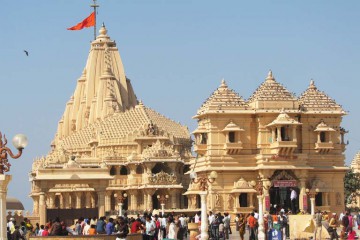 Gujarat is the most scintillating and alluring 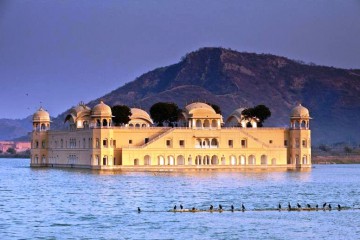 Jaipur will make everyone stunned with its
One tour per person 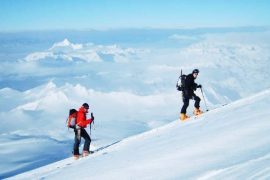 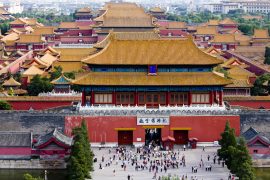