Best places to visit in Financial Capital of Andhra Pradesh

Vishakhapatnam is a well-known place for the travelers around the world and it’s a must visit the place on the list to go for most of them. Tourist friendly climate and the geographical area made it as one of the best few tourist places in India. Whether it’s a bone chilling monsoon day or a

Save Your Money and Time with these Powerful Travel Hacks

Pack your luggage as light as possible There’s nothing worse than dragging around a suitcase that weighs a ton! If you can, learn to travel with hand luggage only. It will save you a lot of time and make it easier to move around! Remember – only pack what’s essential and what you will surely

Ahmedabad is the largest city in the state of Gujarat, which is a state in India. The state has been declared as India’s First World Heritage City by UNESCO. The city has emerged as an important economic and industrial hub in India. On top of that, it is the second largest producer of cotton in

Explore the Defining Landmarks of Dubai at Your Budget Range

Dubai is well known as land of sand dunes and sheikhs gives amazing experiences for travelers. There is lot to do in Dubai with fascinating man-made wonders. Below are extravaganza sight-seeing destinations you shouldn’t miss in your lifetime. Burj Khalifa Burj Khalifa is the tallest man-made structure in the world that is standing tall at

Trip to Coringa via flora and fauna 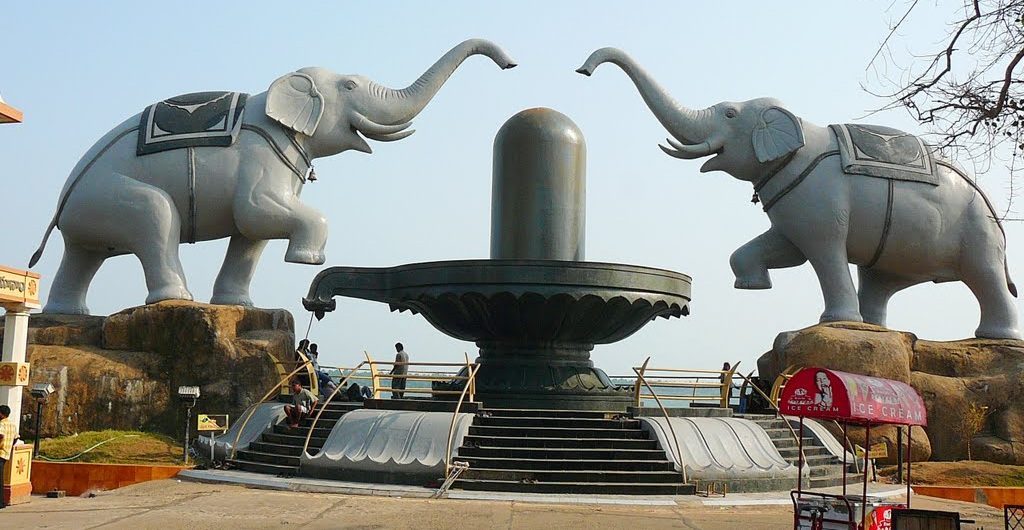 Want to experience a power-packed tour which embedded with entertainment and education? Visit Coringa! It’s one of the must visit places in our lifetime. Coringa, a wildlife Sanctuary situated on the outskirts of Kakinada city in Andhra Pradesh and second largest mangrove after Sundarbans in India. It is mostly known for its flora and fauna. 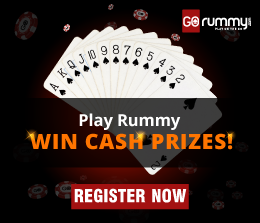